Knowle, Bristol, where "People don't feel unsafe walking the streets of Knowle, at least in the day time". 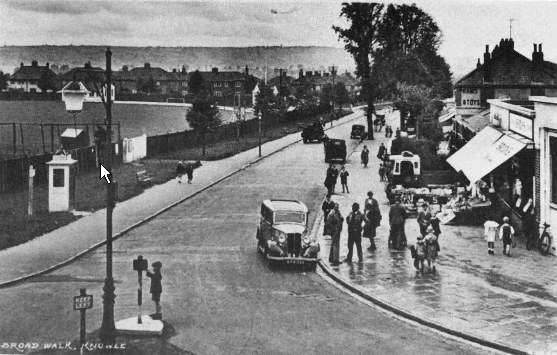 "Warden patrols commenced in July 2002 in response to fears and worries among residents about crime, anti-social behaviour, drugs and litter and dumping" 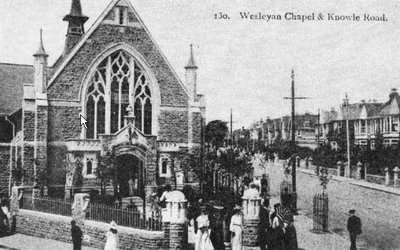 "Long term and second generation unemployment has taken hold of the communities and many parts of the area are now caught in a downward spiral. It is difficult for existing businesses to survive, the poor image renders them unattractive to inward investors, aspirations are low and disengagement has become the norm. High levels of poverty and unemployment are related to a whole range of additional problems including educational underachievement, health, disaffection, drug abuse and anti-social behaviour." 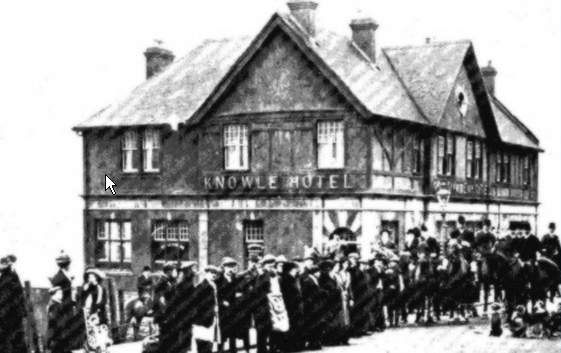 'Knowle Safe' is the community safety arm of the Knowle West Development Trust and aims to reduce crime and fear in one of Bristol's most troubled neighbourhoods. 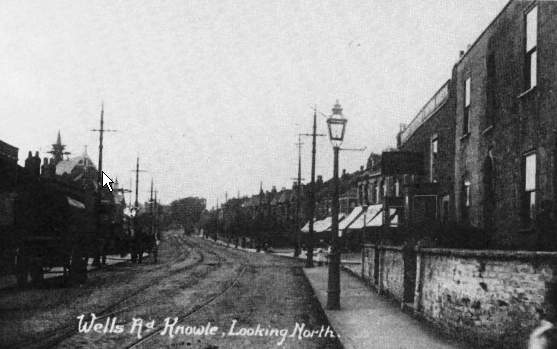 With 35% of the local population under the age of 15, the project was created to address issues on the Knowle and Filwood estate of South Bristol in:

Lenin's vision of labor camps as a special form of punishment for a particular sort of bourgeois "enemy" sat well with his other beliefs about crime and criminals. On the one hand, the first Soviet leader felt ambivalent about the jailing and punishment of traditional criminals-thieves, pickpockets, murderers-whom he perceived as potential allies. In his view, the basic cause of "social excess" (meaning crime) was "the exploitation of the masses." The removal of the cause, he believed, "will lead to the withering away of the excess." No special punishments were therefore necessary to deter criminals: in time, the Revolution itself would do away with them. Some of the language in the Bolsheviks' first criminal code would have thus warmed the hearts of the most radical, progressive criminal reformers in the West. Among other things, the code decreed that there was "no such thing as individual guilt," and that punishment "should not be seen as retribution."

On the other hand, Lenin-like the Bolshevik legal theorists who followed in his wake-also reckoned that the creation of the Soviet state would create a new kind of criminal: the "class enemy." A class enemy opposed the Revolution, and worked openly, or more often secretly, to destroy it. The class enemy was harder to identify than an ordinary criminal, and much harder to reform. Unlike an ordinary criminal, a class enemy could never be trusted to cooperate with the Soviet regime, and required harsher punishment than would an ordinary murderer or thief. Thus in May 1918, the first Bolshevik "decree on bribery" declared that: "If the person guilty of taking or offering bribes belongs to the propertied classes and is using the bribe to preserve or acquire privileges, linked to property rights, then he should be sentenced to the harshest and most unpleasant forced labor and all of his property should be confiscated."

If your a potential "class enemy" then learn to shoot straight and fast, as the way things are going you might need to.