Zoe Williams makes a stunning comeback with If sex with HIV is a crime, so is swimming with verrucas.

Or going into work with a cold, sitting in a doctors surgery with flu, etc. You have to wonder if the Guardian's doing what the old Daily Sport used to do - knowingly publishing ridiculous stuff to pull in the punters. Seems to work, too.
Posted by Laban at 11:06 am 24 comments:
Labels: pointy heads, UK politics

"Geoff was the epitome of the London man"

The moment I saw the headline, I was reminded of a piece I blogged about six years back, which appeared in the now-defunct online magazine Right Now. It was about the killing of elderly white people by young black men in South London, and while I disagreed with the author's thesis that the Stephen Lawrence killing and the Brixton nail bomb were some kind of unconscious, inchoate 'resistance movement', he wrote it as he saw it - and it wasn't outside my old primary school that people were being killed.

The link and site has long gone - but the magic of the Wayback Machine has brought J F Cronin's 'The Forgotten Victims' back to life - the victims being Constance Brown, 72, of Streatham, Elizabeth Pinhom, 96, of Herne Hill, Thomas Kidd, 61, of Tulse Hill, Ted Howell, 75, of Lewisham, Leslie Watkinson, 66, of Peckham, and Frank Dempsey, 56, of Clapham.

"I wouldn’t like to be an old person living in Bethnal Green" said musician Jah Wobble when he moved to leafy Cheshire. For Bethnal Green, read 'most of London outside the leafy south west postcodes'.

(UPDATE - at the opposite end of the age spectrum, while she's not a native, the treatment Michele Kirsch's kids received on a Stoke Newington estate is also relevant. The truism that racism isn't only restricted to white people is one that Guardianistas are happy to accept in theory. It's just giving chapter and verse they're uncomfortable with.)
Posted by Laban at 5:22 pm 11 comments:
Labels: racist murder, UK politics 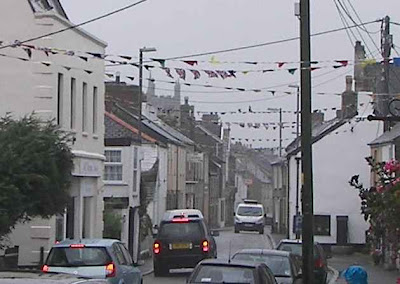 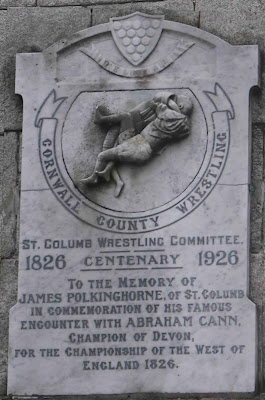 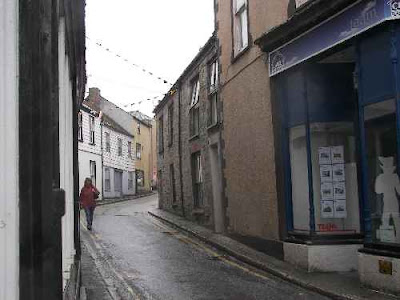 Maybe Padstow's just a bit more upmarket than last year's Perranporth, but Cornwall seems more hideously white than ever. The beaches at Constantine and Porthcothan rang with RP accents (Constantine has a beach stall which does six kinds of coffee but no tea) as little Barnaby and Saffron splashed about in their wetsuits. The English upper middles still seem to be sprogging, I'm pleased to say. And everywhere we went builders were busy catering for those seeking to escape the "frantic lifestyle". If 'Wales is the new Cornwall' then Cornwall is still the old Cornwall.
Posted by Laban at 8:12 am 8 comments:
Labels: UK politics
Newer Posts Older Posts Home
Subscribe to: Posts (Atom)