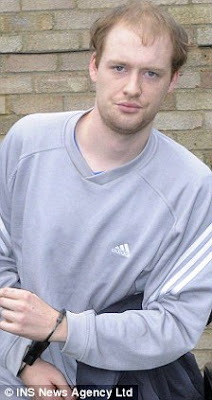 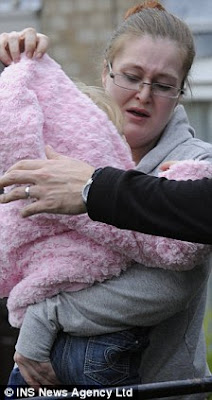 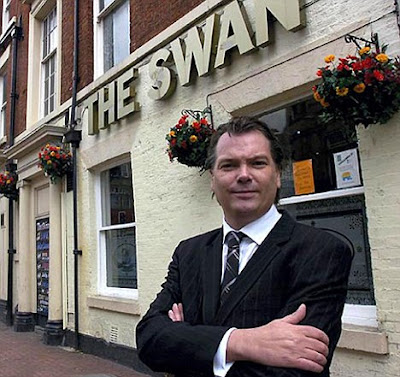 Laban, why not let us know where the swan is, incase any of your readers are nearby and would like to drink there?

It ain't gonna do Nick Hogan much good.

He has lost his license and his living too.

How glad I am to have departed Albion's shores some 10 years ago, thus freeing myself from the furrily covered iron heel of English Socialism.

Allow their avuncular/paternalistic 'concern' for your 'welfare' in to your life and see where it gets you!

It is not "English" socialism, it is the iron jackboot of the Scottish Raj exulting in imposing its will over their "auld enemy".

(Having first ensured that Scotland has a separate Parliament along with a massively over-generous Barnett Formula settlement paid for by their colonial subjects, The English).

You sir, are quite brilliant, and I am a fan.

Although I have not been to that site in a long time, your skill in argumentation, and in particular your regular trouncing of the loathsome Bartlebooth deeply impressed me.

For me, you are, together with one or two others, such as MrPikeBishop, one of the all time greats.

Although, its not for me to welcome you to Laban's blog, its great to see you here.

This sort of thing really doesn't seem to bother as many people in this country as much as it should.

I'm always reminded of 'the Gulag Archipelago', where criminals were always treated as leniantly as possible but people even suspected of being against state ideology would hardly get less than 10 years.

Moriarty, they are ALL criminals.

The one who went down, was imprisoned for not paying a fine.

I'd prefer to see the charity box thieves treated more harshly, but the smoking ban is the law of the land even if you don't like it.

Worthy of note that the landlord (Mr Hogan) is a former UKIP candidate.

I smell a politically-motivated prosection.

Moriarty, they are ALL criminals.

Wrong. Criminality is not the same as lawbreaking, and anyone who can't understand the difference will get the authoritarian government they deserve.

The basis of Law is, or should be, morality, not just the arbitrary whims of whoever is in power.

"The basis of Law is, or should be, morality"

"Should be" is one thing - an opinion.

Fact is that law is something read and approved three times by both Houses of Parliament and then endorsed by the Monarch*.

The smoking ban is law.

If you don't like it, the correct approach is to stand for Parliament or start a political party whose people do that, and get it repealed.

Until then, it's still the law.

Get used to it.

* Yes I know all about placemen, safe seats, the elective dictatorship, the EU, and so on. Deliberately ignoring all that for the purposes of this discussion.

Smokers die of cancer. So I get the last laugh.

"Should be" is one thing - an opinion.

No, that definition isn't an 'opinion', it's the truth. 'Should be' was added because so many people these days can't tell the difference.

Fact is that law is something read and approved three times by both Houses of Parliament and then endorsed by the Monarch*.

The smoking ban is law.

Just because they've jumped through all the right hoops and ticked all the right boxes to make the law doesn't make it just. Right and wrong is not decided by a legalistic process, it exists independently.

If you don't like it, the correct approach is to stand for Parliament or start a political party whose people do that, and get it repealed.

Don't talk such b******s. That's just advocating that politics is left to the rich or the demagogues, in as much as anyone can change anything that way in Britains 2 1/2 party system. You've set the bar impossibly high, and that's even without the problem that to change some laws you'd need to get control of the EU parliament or commission too.
Until then, it's still the law.

Get used to it.

In other words, shut up and obey.

Either that, or someone has realised that their argument is indefensible and is now pretending it wasn't meant seriously.

There is a difference between law and rules.

Stealing, killing, raping are pretty much against the law pretty much everythimg else is a rule.

As pointed out our leftie authortarian pals are quite hot on downgrading the importance of law breaking "who are we to judge", "demonising", "exclusion" etc

But very keen on enforcing rules.