Inayat Bunglawala of the Muslim Council of Britain, talking to today's BBC 'Sunday' programme on why the MCB won't be asking Hamas to recognise the right to exist of the state of Israel :

Now I can sympathise with any people who've lost their land. Here are some pictures of : 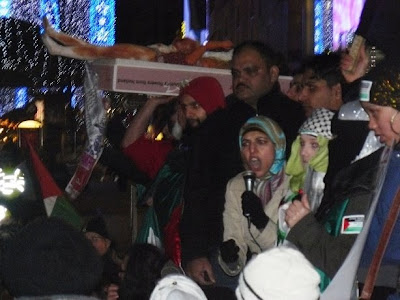 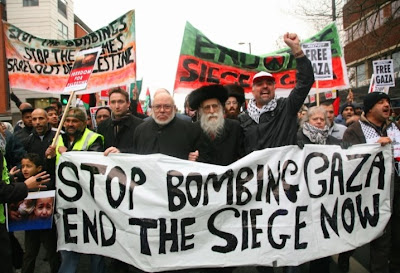 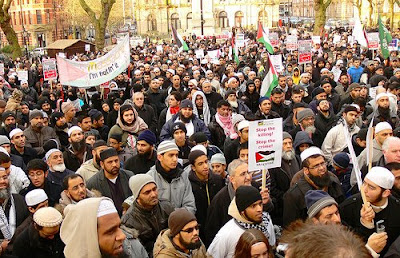 (and FWIW, I like many others am extremely uneasy about Israel's actions in Gaza. Disproportionate seems the only word. Not in terms of aims - it seems reasonable to want to stop people lobbing rockets at you, and the disparity between the arms of Hamas and those of the IDF isn't because Hamas are nice guys. Give Hamas IDF weaponry and they'd happily lob much bigger stuff into Israel and kill as many Jews as they could. I'm pleased Dimona is a decent (though not massive - Israel's a small country) distance from Gaza.

It's the tactics - destroying a several-storey building containing fifteen or twenty people to kill one occupant, for example, bad hat though he may be. How many dead non-fighters was that worth, exactly, and how do you do the maths ? However you do it, I think the answer should have been a lower one. I'm also perturbed by reports that an early target was domestic gas and electricity supply. How does that stop rocket launches ?)

(comments off for the usual reasons)
Posted by Laban at 9:45 am
Labels: Palestine, the contradictions inherent in the system
Newer Post Older Post Home